The ONE DAY FILM SCHOOL

The ultimate online filmmaking education for 8-18s in schools

Whether in school, at home (or both), the ONE DAY FILM SCHOOL gives students a fun, dynamic group activity to light up their learning. Guided by video lessons and practical exercises, students work collaboratively (in person or remotely) to create short films for screening. And it doesn’t have to be done in a day – it works well over several sessions, and is a great weekend activity for boarders.

Students won’t be staring passively at a screen all day. They’ll be on their feet at least half the time – throwing punches, creating sound effects, learning camera techniques, planning and shooting their films… testing their communication, problem-solving and teamwork skills.

Schools across the world are creating their own Oscar-themed events for parents with red carpets, paparazzi… and some incredible prizes. And it’s lockdown-proof: everything can happen online. The best films produced will be premiered at the YFA Awards, BFI Southbank in August 2021.

Use your smartphone or tablet like a pro, and tips and tricks to avoid common mistakes

Discover the 3 key things every good script needs: how to tell a great story, create memorable characters… and make us care

Make your own two minute short film with professional guidance

Pop the popcorn, sit back and enjoy your very own world premiere 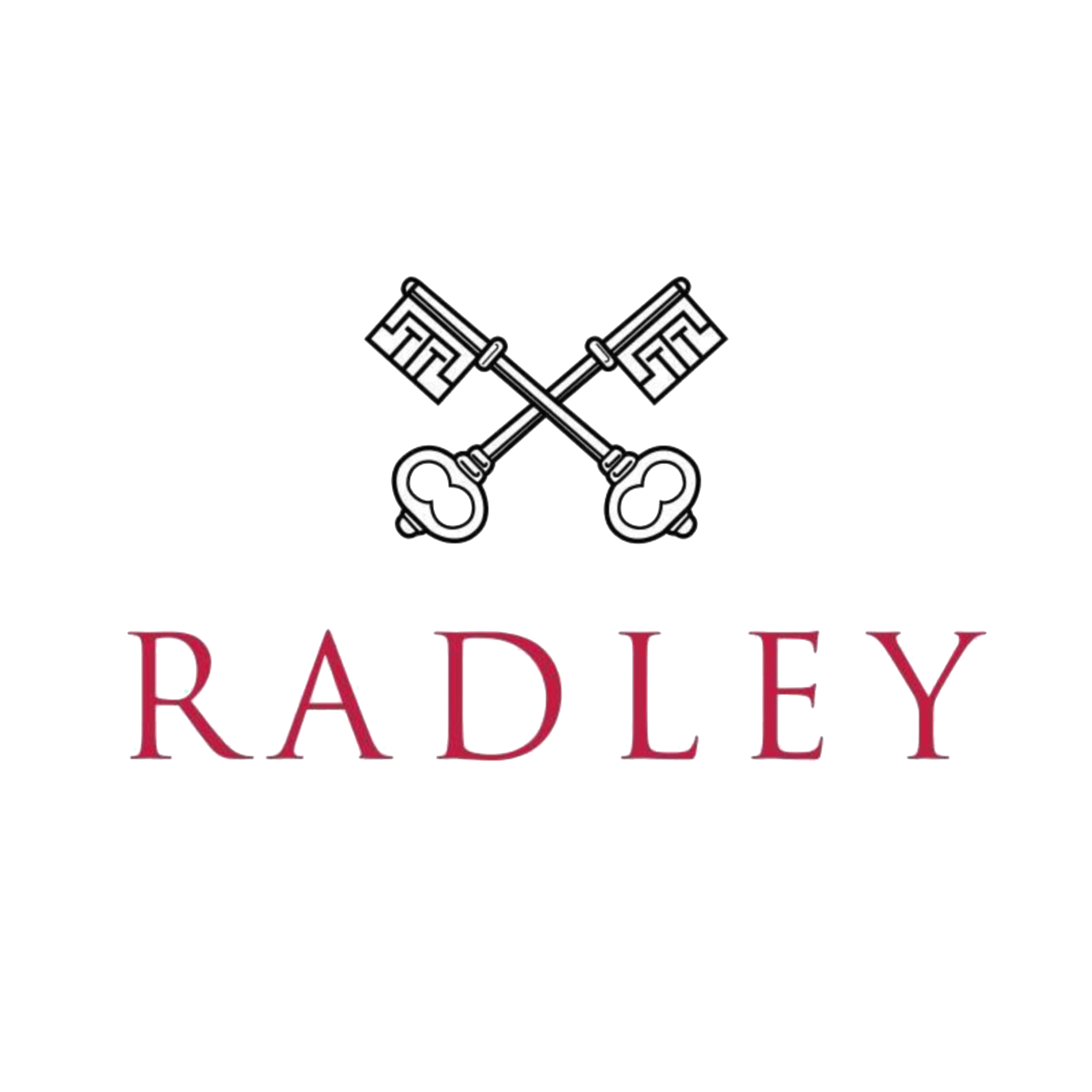 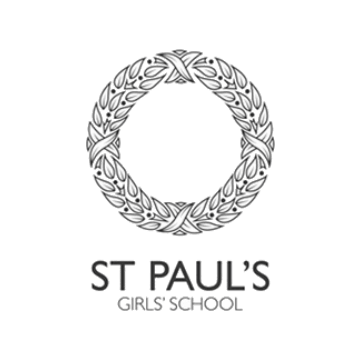 “It was an experience of the best kind; the kind you always remember. We are now looking forward to our very own Oscars ceremony! This was remote learning at its best” 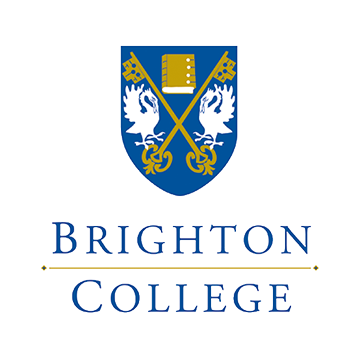 “Our pupils loved the One Day Film School. The collaboration element was particularly excellent, and we were pleased to offer a day that was at least 50% practical and hands on”

Are you interested in The One Day Film School?

The ONE DAY FILM SCHOOL